"Danielle's music is raw & emotive; an impressive album for a new millennium where women will seize the music industry & turn it upside down."       - Ani Difranco (Righteous Babe Records)

Danielle LoPresti has been an icon in the San Diego community at large for the last two decades. A prominent figure in the mainstream local music scene, Danielle, along with her wife, Alicia Champion, are founders of San Diego IndieFest - the groundbreaking, community building, music and arts event that CA State Senator, Toni Atkins, credits for revitalizing the neighborhood of North Park.

An even louder voice within the San Diego LGBT community, Danielle is known for her outspoken activism for #BlackLivesMatter, marriage equality, women's rights, nonviolent conflict resolution, and adoption advocacy. She has been honored by San Diego Pride and the San Diego LGBT Center for her commitment to the community, while also named the city's "hottest lesbian" by The Gay & Lesbian Times.

A dynamic performer, songwriter and actor, Danielle's work has been endorsed and applauded by Ani Difranco, The Black Eyed Peas, The Huffington Post, BuzzFeed, Upworthy, The Advocate, Curve Magazine,  plus many more. She has shared the stage with Jamie Foxx, Metric, Cake, Semi Precious Weapons, Juliette Lewis, Beth Hart among others. To be Black and sane in America seems, to me, like a miracle. And yet, there they are, all around us, millions of miracle-humans walking, working, loving, helping and giving us all the gifts of their cultures, perspectives and endless… 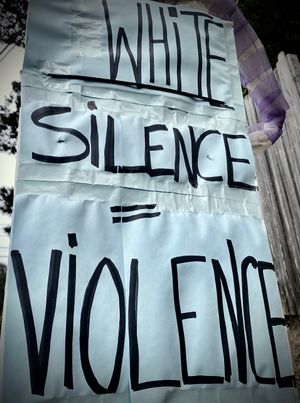 He is a sweet, energetic, super-social kid who loves to throw his arms around his friends’ shoulders and cannot get enough cuddling from his Moms. He is the most beautiful mocha color I have ever… 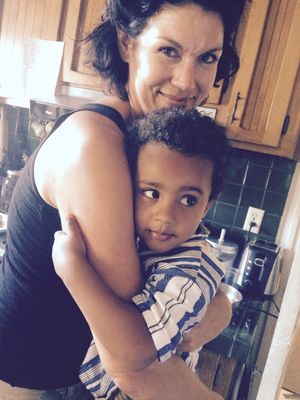 In fact, it's been time for so, so long.